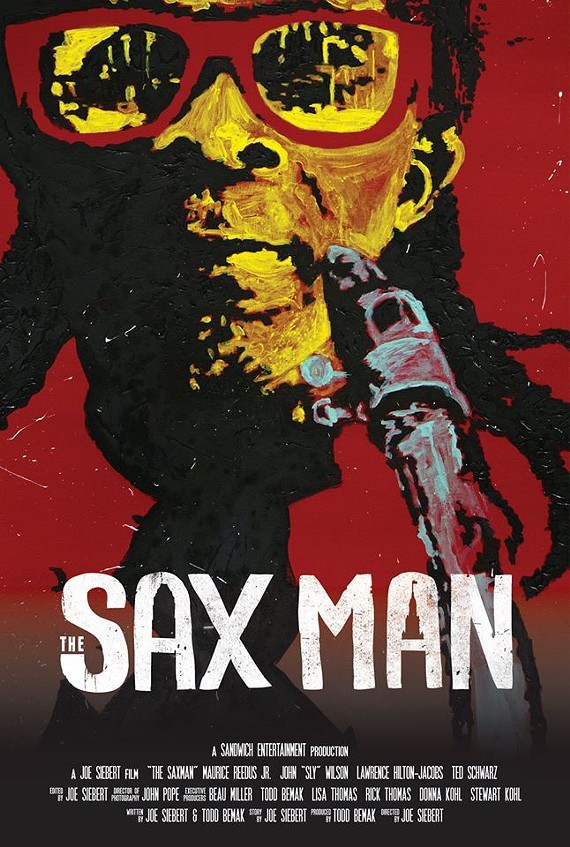 Clevelanders are still mourning the loss of "The Sax Man," Maurice Reedus Jr., a street musician who was a fixture of downtown's nightlife. To honor his life, Cleveland Cinemas is hosting a memorial screening of The Sax Man, Joe Siebert's documentary about Reedus and his legacy.

"The Sax Man has been the soundtrack to Cleveland for over 20 years. He was a cultural icon and a treasure to the city,” says Todd Bemak, Executive Producer of the film, in a press release from Cleveland Cinemas. “With every note, he touched our lives by bringing joy to our faces and warm memories to our hearts. I hope everyone will come celebrate his life and legacy with us at Tower City Cinemas on May 3rd.”

The Sax Man first premiered at the Cleveland International Film Festival in March of 2014, wining the “Local Heroes” award and playing to sold out crowds.

Tickets to The Sax Man are $10 and are on sale at the Tower City Cinemas box office and online at clevelandcinemas.com. Additional donations for the funeral fund will be accepted at the theater that evening.

The Sax Man will play at Tower City Cinemas at 230 W. Huron Rd, Cleveland, OH on Thursday, May 3rd at 7:30 pm. Proceeds from ticket sales from this memorial screening will be donated to Reedus’ family to aid in his funeral expense.