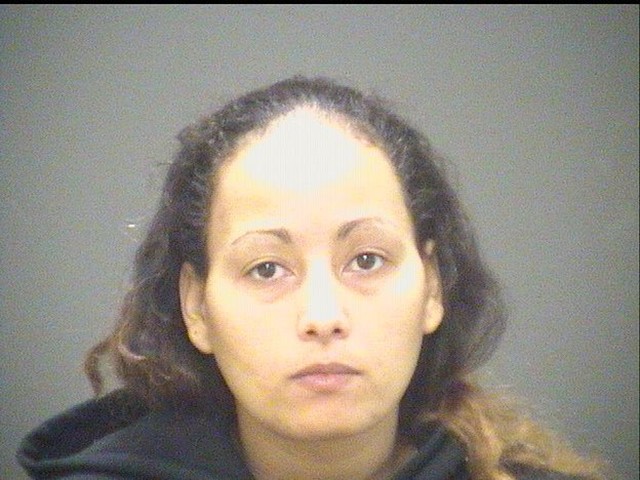 Larissa Rodriguez and her boyfriend Christopher Rodriguez, are currently awaiting trial for their connection to the murder and backyard burial of Larissa's developmentally disabled 5-year-old son, Jordan. But just last week, Larissa was moved to a local hospital, giving birth to a baby girl, her 10th child.

As Cleveland.com reported, court records indicate that a judge granted temporary emergency custody of the newborn to Cuyahoga County Children and Family Services.

County spokeswoman Mary Louise Madigan has gone on record with multiple news outlets admitting the county has had a lengthy history with Larissa Rodriguez and her other nine children.

According to court documents obtained by Scene, both Larissa and Christopher Rodriguez have plead not guilty on their charges of murder, felonious assault and abuse of a corpse, following Jordan's remains being found buried in their Detroit-Shoreway home's backyard. These documents also state that Larissa told police that she and Christopher buried Jordan in multiple bags in the backyard after finding him unresponsive back in December of 2017.

Last week, Larissa was sentenced to six years in prison for illegally selling nearly $10,000 worth of food stamps in collaboration with Nancy Caraballo, a social services worker with Catholic Charities.

Cuyahoga County prosecutors believe the mother made the deals so that the case worker would not report signs of abuse and neglect. Body camera footage of the Rodriguez home from the day of her arrest was released by Cleveland Police to multiple news outlets, showing clear and obvious signs of neglect.

Two of Larissa's other children had been taken away permanently by child welfare, and another had been permanently granted custody to a father. A Juvenile Court judge had been set to hold a final hearing on long-term custody for Larissa's other five children, before the emergency hearing was made regarding the birth of her 10th child.