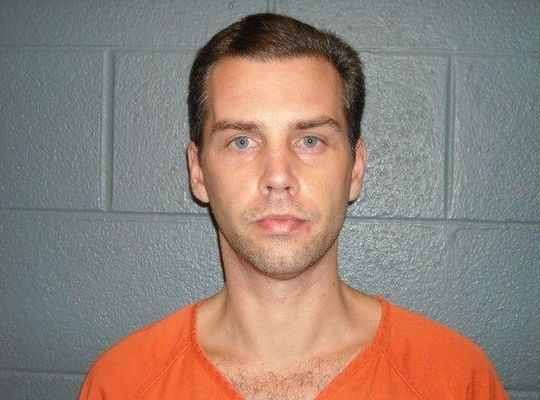 Confessed Serial killer Shawn Grate terrorized Ashland County, Marion and Richland counties for nearly a decade, but justice is soon to be served.

Last week, Grate plead guilty to 15 of 23 charges, leaving eight charges up for juror deliberation. Yesterday, a jury found Grate guilty of the other eight charges, potentially facing the death penalty, or life in prison without parole. The jury will be brought back for the sentencing phase of the trial on May 18.

Grate was caught September 2016 after a woman identified only as "Jane Doe," called 911 from the Ashland, Ohio, house where he was holding her captive. Throughout her 17-minute phone call, the woman begged for the police’s help as she stood quietly in the first-floor bedroom while Grate was asleep. The woman was safely rescued by Ashland police, and as a sexual assault victim her identity is being kept classified.

When Ashland police rescued Jane Doe, the remains of two bodies were found in the vacant home where she was being kept. An Ashland County prosecutor described the scene to a jury, claiming trash, dirty clothes and stuffed animals filled the rooms piled to the ceiling. The smell of death hung in the air, leading police to a room sealed off with duct tape where the body of a strangled woman was found under a pile of clothing.

As the investigation continued, police discovered a second victim's decomposing remains in the basement. The woman who had called for help told police she had been tied to a bed and sexually assaulted for days. The two bodies were later identified as Stacey Stanley of Greenwich and Elizabeth Griffin of Ashland.

During questioning by Ashland police after his arrest, Grate claimed he had disposed of another body in Madison Township. That afternoon, Richland County Sheriff's Office investigators discovered the body of a third woman in a wooded area behind a burned down house in Ashland, the remains potentially belonging to Grate's ex-girlfriend and missing person, Candice Cunningham.

In addition to the two bodies found, Grate has been suspected in the deaths of at least three other women (including Cunningham) in neighboring counties. They are an unidentified woman killed around 2005; Rebekah Leicy, killed in 2015; and Candice Cunningham, killed in 2016. Grate has not been formally charged in their deaths but is still under investigation.