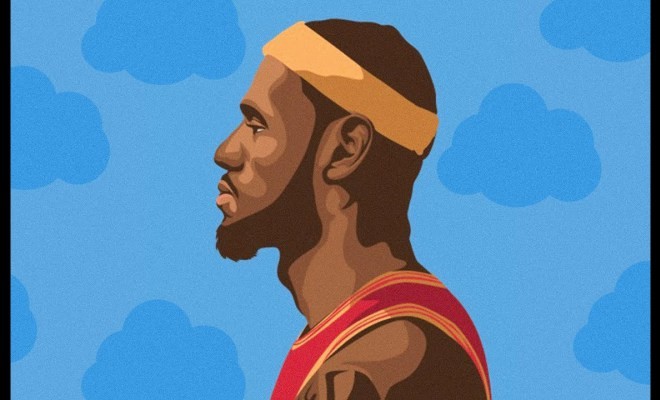 Drake made it too easy. It's like, with all his courtside seat-coaching and bland music-making, he was asking to be parodied.

"I've been sittin' courtside, got my brothers with me," the joke tune starts. "Tryin' not to coach it is a struggle for me/Now he pulling up, oh now he strokin' the 3/Another fadeaway and I might give up my seat."

The song goes on to hilariously explain how hard it is to lose to LeBron James, especially when you thought he was your friend.

The parody was filmed created and edited by Richie Clayton, in collaboration with the Merkins Brothers and the folks of Taco Truck (Cleveland famous for their 'Worst Wal-Mart in America' video).

It's already been picked up by USA Today and has scored nearly 400,000 views on YouTube since its Cinco De Mayo release. You'll probably want to blast this one a couple times while getting pumped up for the Cavs' next series against the Celtics or 76ers.