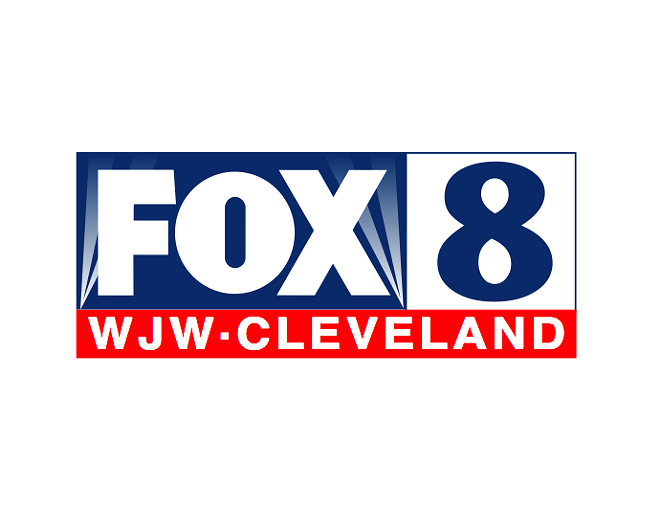 Sinclair's purchase of 43 Tribune Stations was initially expecting a February approval, but the process stalled at the FCC, despite the urging of President Donald Trump. In April, Sinclair announced it'd be offloading 23 stations in what is basically an attempt to appease the FCC and get approval for its acquisition of Tribune's other stations.

Sinclair Broadcast Group has recently come under fire for forcing its news anchors to record a promo about “the troubling trend of irresponsible, one sided news stories plaguing our country," sentiments echoing that of President Trump.

Sinclair has also been called out for injecting political beliefs into local news stories. This is horrifying given the fact according to the Pew Research Center, 82 percent of Americans trust their local news stations more than national news broadcasts.

In addition to Cleveland, 21st Century Fox has now acquired KCPQ in Seattle, WSFL in Miami, KDVR in Denver, KTXL in Sacramento, and KSWB and KSTU in San Diego.
As reported by Deadline, Jack Abernethy, CEO of Fox Television Stations said, “This expansion will further enrich our valuable alignments with the NFL, including our new Thursday Night Football rights, MLB and college sports assets. We are also happy to add many talented Tribune employees to our group, some of whom we know well.”