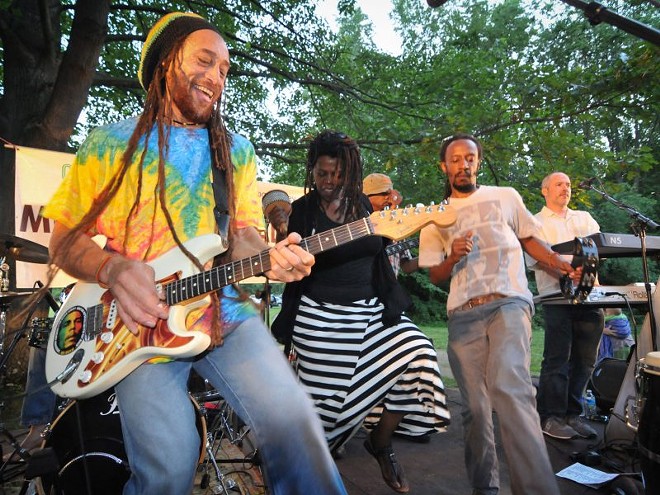 Each summer, the National Park Service teams up with the Conservancy for Cuyahoga Valley National Park to produce a free summer concert series at Howe Meadow in Peninsula.