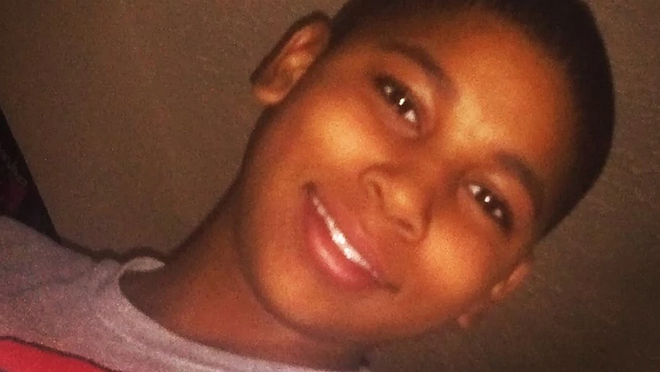 In November of 2014, Samaria Rice endured a parent's worst nightmare when her 12-year-old son was shot and killed by Cleveland police officers outside Cudell Recreation Center. The police had been called about an "armed person," which turned out to be a child playing with a toy gun.

The murder of Tamir Rice sparked community and national outrage, but the two offers involved in the shooting were never criminally charged. However, Tamir's mother, Samaria Rice is honoring the memory of her son by starting a new Afrocentric center in his name as part of the Tamir Rice Foundation.

Rice has purchased the old Slavic News building off St. Clair in the hopes of turning it into an after-school center for children. The center's goal, according to the fundraising page, is to have a "world in which all children feel safe, nurtured and valued — especially in their darkest times."

In honor of what would have been Tamir Rice's Sweet 16, the Tamir Rice Foundation's goal is to raise $21,000 for the renovations needed to convert the building. The Center is said to provide arts, cultural and educational programs for children from ages 10-19 years old.

Young black men are nine times more likely than other Americans to be killed by law enforcement officers. With the new center, black children will have a safe haven to call their own.

Rice is hoping to break ground on the center in 2019, and a fundraiser for the center, as well as a celebration for Tamir's 16th birthday will be held at the Cleveland Museum of Art on June 14. Tickets for the event can be purchased by clicking here.