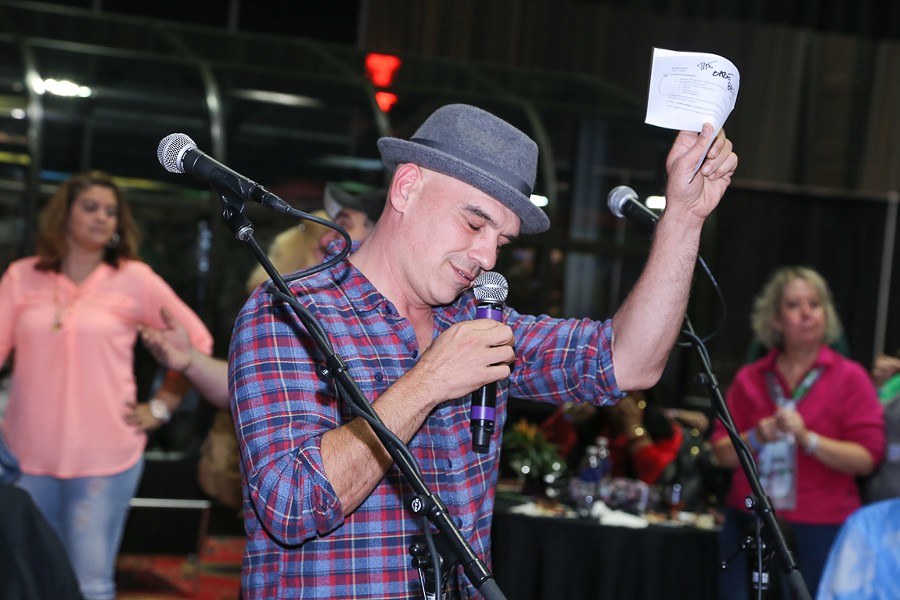 It’s the end of the road for ABC’s The Chew. After seven seasons, 1,454 episodes, multiple Emmy nominations and two Emmy Awards, the popular talk show will cease production at the end of this season, but will continue to air as planned until September. Of course, that popular show stars Cleveland chef Michael Symon, who cohosts with Carla Hall and Clinton Kelly.

Reached for comment while on a break from that very set, Symon confirmed that it was the end of the line for the show and said, “It was a great seven years and now it’s time to move on.”

ABC News announced that “Good Morning America” will expand to three hours, gobbling up the 1 p.m. EST timeslot that belonged to The Chew.

“Before ‘The Chew,’ no one had attempted a talk/food hybrid,” show creator Gordon Elliott was quoted by ABC News as saying. “Our hosts Clinton, Carla and Michael and the staff created television history executing the show as well as they did for all these years. I know I speak for all of the people who work on the show when I say it was the best television we have ever had the privilege to produce”