One Squirrel Takes Out Power in Downtown Akron This Morning 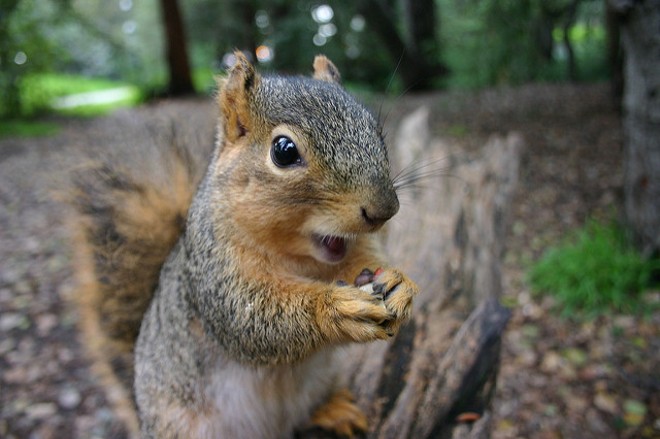 This morning went dark for many homes and businesses in downtown Akron, after one squirrel got a little too curious.

The rodent apparently meandered into a spot he or she should not have been, breaking into a downtown power substation at about 8:39 a.m., disrupting the machinery. Thanks to the animal's antics, more than 350 customers experienced a blackout, and that included the Summit County Courthouse.

Thankfully, the whole debacle lasted only about 30 minutes and FirstEnergy Corp. confirmed that the power was restored by 9:08 a.m.

Squirrels, it turns out, are responsible for taking out hundreds of power grids throughout this country in the last 30 years.

No word yet on what became of this Akron squirrel, or how the animal was discovered.