Cleveland Public Schools Lost $39 Million to ECOT Since 2012, According to Report 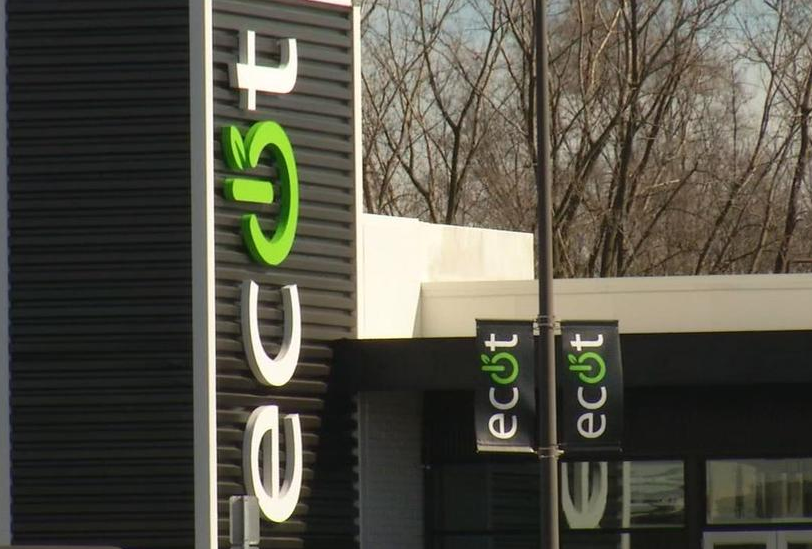 Public school districts in the state of Ohio lost more than a half billion dollars — $590 million, to be exact — to the controversial, problematic and now-closed Electronic Classroom of the Future online charter school since 2012. The Cleveland Metropolitan School District's portion of that was $39 million.

Those numbers come from Innovation Ohio, a progressive think-tank. (Find your local school district's sum in a spreadsheet here.)

ECOT received state dollars for each student it enrolled, with the money being pulled from the district in which the student lived. There were about 800 students enrolled from the CMSD area.

It fell under intense scrutiny last year after employees told the state ECOT lied about how often students were using online classes and inflating enrollment numbers. Audits backed up those claims and it closed up shop earlier this year. Ohio says the defunct charter school owes the state $80 million, a judgment ECOT is fighting.

Only six of Ohio's 613 ended up losing money and students to the school, according to the policy group.

CMSD's annual budget is about $750 million.