Feds Offer to Return $57,330 Seized From Legal Immigrant at Hopkins Airport. He Says They're Short $770 and He'll Wait for Trial 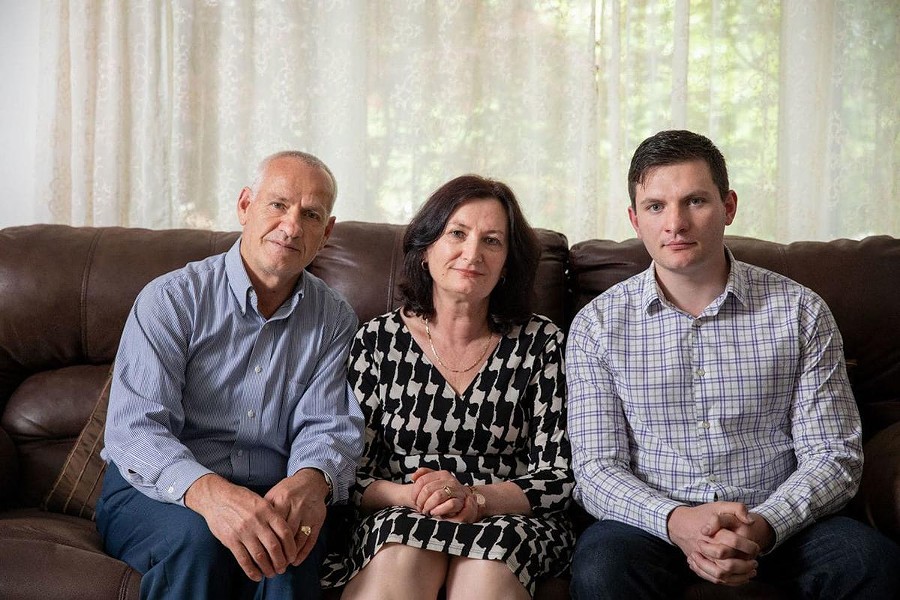 Last week we shared the story of Rustem Kazazi, a retired Albanian police officer and U.S. citizen living in Parma Heights who had over $58,000 seized at Hopkins airport by U.S. Customs agents without being charged with a crime.

The money was seized through civil asset forfeiture, a widespread practice that allows law enforcement to take cash and property from people who have not been convicted or charged of a crime. Officers claimed the amount of cash he was carrying was "suspicious."

Kazazi filed suit, which drew national headlines. The government, it seems, is eager to make this go away.

As first reported by Cleveland.com, minutes from a hearing with U.S. District Judge Dan Polster and the two sides showed Customs was "beginning the process of tendering a check to Petitioner Kazazi in the amount of $57,330 plus interest."