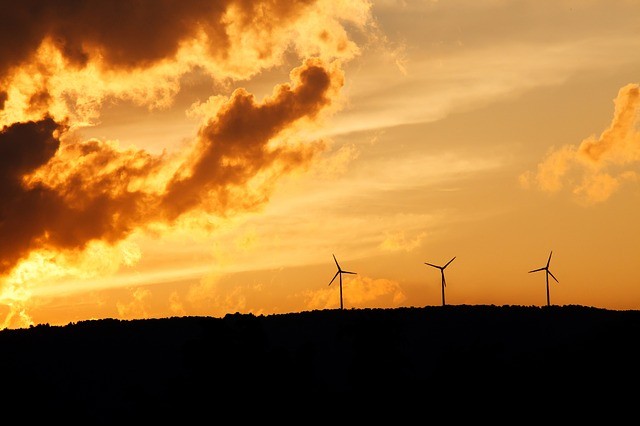 COLUMBUS, Ohio - Top retired military brass stopped in Ohio this week to encourage continued innovations in advanced energy technologies in both the state and the country.

Retired Vice Adm. Lee Gunn was among those meeting with business and political leaders in Cleveland to discuss why American leadership in energy is imperative for both economic and national security reasons. And Gunn says Ohio is well-positioned to assert itself in the new energy economy.

"Ohio is the heartland of manufacturing," says Gunn. "As Ohio goes so goes the rest of the country with regard to both confronting the issues of implementing advanced energy and taking advantage of the opportunities associated with that."

As a member of the CNA Military Advisory Board, Gunn works with other retired general officers on national security issues. And he notes the Cleveland Clinic and Ohio State University are among the institutions in the state taking advantage of advanced energy improvements that save both energy and money.

Joe Bryan, who served as deputy assistant secretary of the Navy, says with the world moving towards cleaner technologies, the U.S. has an opportunity for trade and enhanced relationships with other nations.

"If we choose not to lead in this field our adversaries and other countries around the world will," says Bryan. "And so what we risk in that is not only economic development our country and our military position but also our ability to shape world events and engage effectively in diplomacy around the world. "

Retired Marine Gen. James Jones contends the nation is locked in a 21st century struggle with China over who will prevail in technology. And in order for the U.S. to come out on top, he says, it will take a reorganization in Washington that creates a better articulated national energy policy and strategy.

Jones, along with Bryan, are members of The Atlantic Council, a think-tank focused on international affairs.