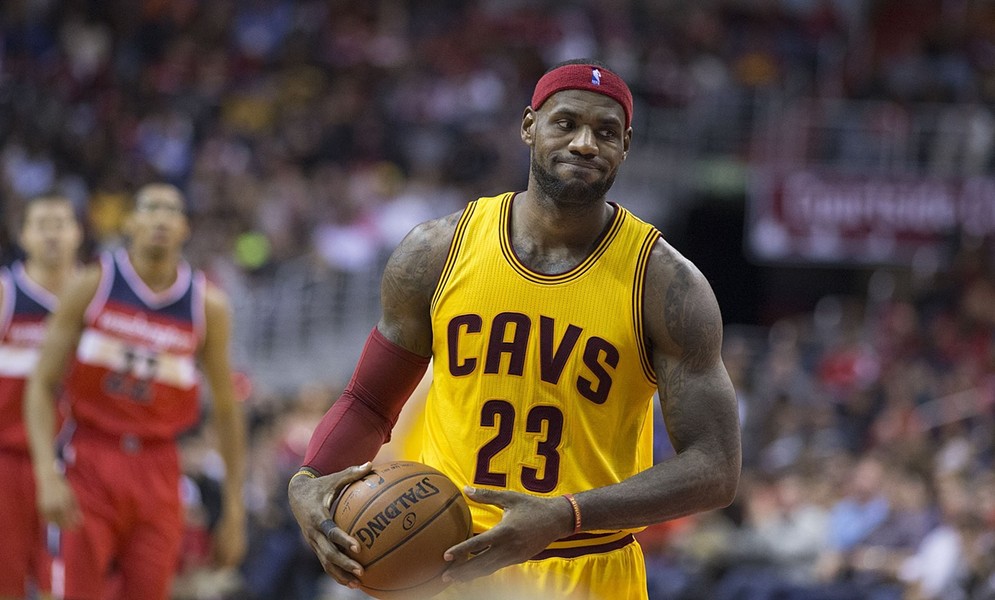 LeBron James continues to add to his entertainment portfolio, this time with the announcement of an HBO documentary called Student Athlete.

Produced by SpringHill Entertainment, James' production company which he co-owns with business partner Maverick Carter, the documentary focuses on "the exploitative world of high-revenue college sports." Despite being huge money makers for a billion dollar college sports industry, the athletes make nothing, and this documentary aims to expose this.

"This is an incredibly important story about the institutional denial of basic human rights for these student athletes," said Carter in a press release. "When (co-producer) Steve Stoute brought us this idea, it was a perfect fit for the kind of stories we want to tell at SpringHill."

The documentary follows former NCAA star athletes as they tell their stories. According to the release, the NCAA made $1.1 billion in 2017. The show debuts on HBO October 2 at 10 p.m.