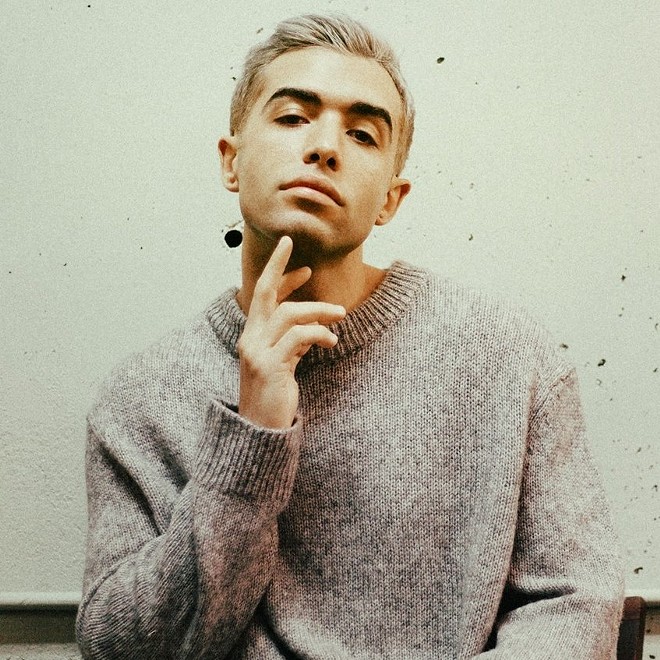 For the past several years, local promoter Wallace Settles has hosted Lemur Fest, a hip-hop festival featuring rising talent, at the Grog Shop. Now, he’s just announced the lineup for the fourth annual event, which takes place at 8 p.m. on Saturday, Aug. 4.

Seattle-based Ryan Caraveo [pictured], an up-and-coming rapper who has received widespread acclaim for his new album, At Least I Tried, will headline the event, and locals such as Prince Ish, Kent Archie and Nick Samps will round out the bill.