Matt and Kim to Play House of Blues in September 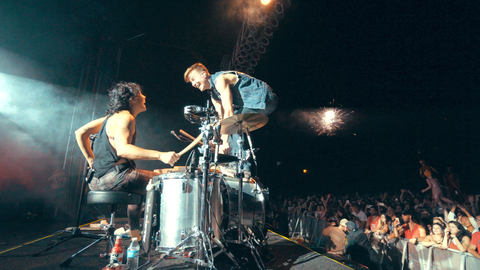 The two wrote the album during Schifino's extensive recovery after an onstage injury in early 2017 sidelined the band. The two used the time off to create one of their most personal albums to date and wrote the tunes just one month after Schifino’s surgery.

Matt and Kim will play House of Blues on Sept. 20.

Tickets are available through a fanclub pre-sale on Wednesday, and the general on-sale takes place on Thursday.