Singer-Songwriter Cat Power to Play the Agora in October 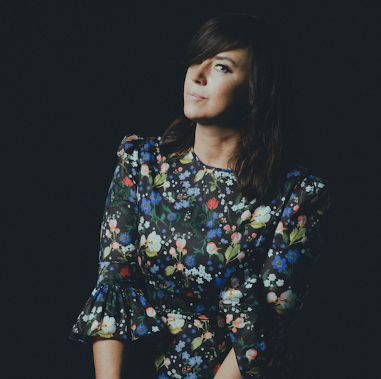 Singer-songwriter Chan Marshall, who goes by the stage name Cat Power, began performing in local bands in Atlanta in the early 1990s.

She eventually signed with Matador Records in 1996 to release the critically acclaimed What Would the Community Think and has continued to regularly record and tour ever since.

With a new album due out in early October, Cat Power has just announced a fall tour. She’ll perform at the Agora on Oct. 11.