Maxwell to Perform at Hard Rock Live in November 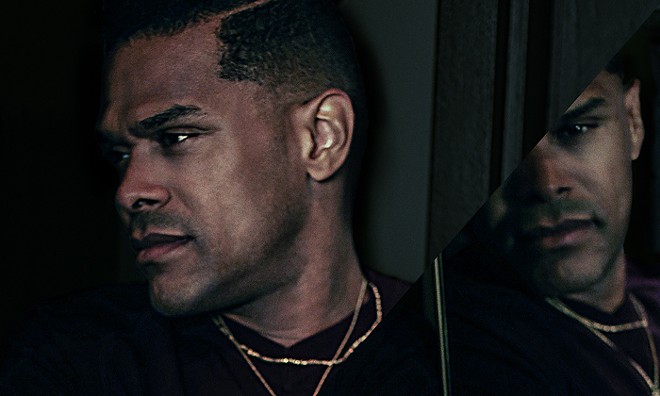 Born in Brooklyn to a Haitian mother and a Puerto Rican father, soul singer Maxwell developed a love for gospel and funk at an early age. When he started writing songs in his late teens, he took inspiration from a variety of secular sources — he cites Prince, Marvin Gaye, Sade and Anita Baker as influences.

By the early 2000s, Maxwell had established himself as a major star in the R&B world. At that time, he also realized he had only three records left on his contract with Columbia, so he launched a trilogy that began with 2009’s BLACKsummers'night. In 2016, he followed that album up with blackSUMMERS'night, and he just recently released “We Never Saw It Coming,” his first piece of new music in two years.

Earlier this week, he announced a fall tour. He performs on Nov. 24 at Hard Rock Live.