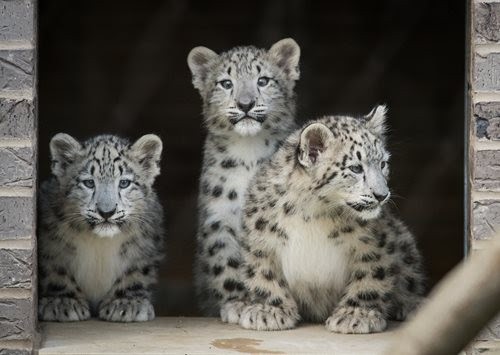 The three snow leopard cubs born at Cleveland Metroparks Zoo in April are finally moving to the newly-opened, state-of-the-art Asian Highlands habitat, and now you can have a say in naming them.

As with other baby animals born at the zoo, you can vote for your favorite names by donating either in person at the zoo's Asian Highlands destination or online here through the Future for Wildlife Fund. Voting ends Aug. 7 at midnight.

The names with the most donations toward the zoo's conservation efforts to protect snow leopards in Central Asia will be deemed the winners. Scientists estimate that fewer than 7,000 snow leopards remain in the species' natural habitat.

Here's a closer look at what the trio of siblings and their mother, Sombra, have been up to recently:

The #snowleopard cub trio have made their debut! Visit the zoo this week to see all three cubs and mom, Sombra, in the Primate, Cats & Aquatics building! #FutureForWildlife 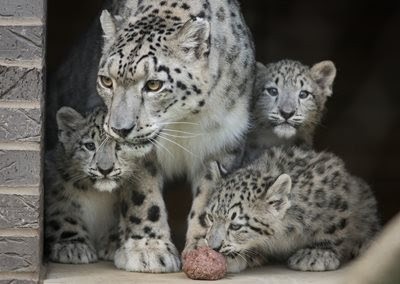 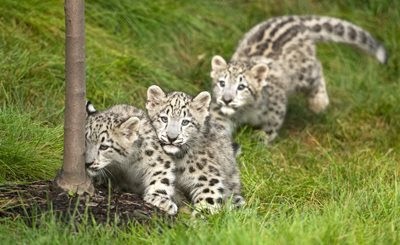 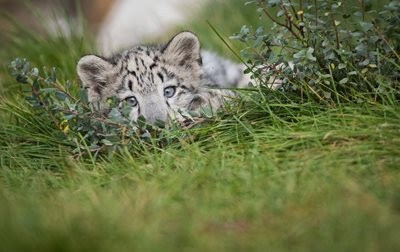