ZZ Top's Billy Gibbons to Play the Agora in October 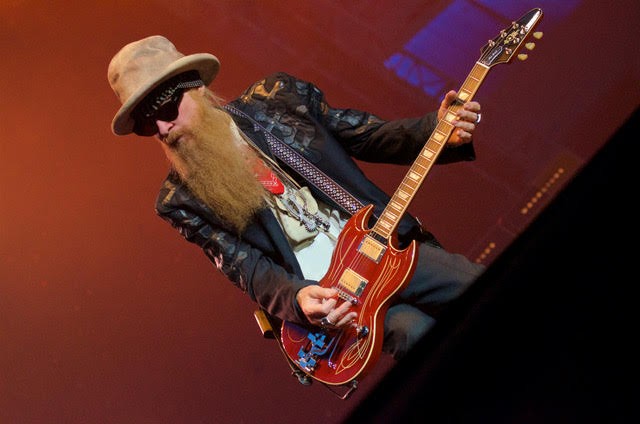 “There’s something very primordial within the [blues] art form; nobody gets away from the infectious allure of those straight-ahead licks,” Gibbons says in a press release announcing the dates. “I suspect Jimmy Reed did me in early on. The inventiveness of that high and lonesome sound remains solid and stridently strong to this day. We could go on to mention the lineup of usual suspects, Howlin’ Wolf, Muddy, all three Kings [B.B., Albert and Freddie]. The lengthy list of champions is forever carved in stone.”

The follow-up to his Afro-Cuban-flavored Perfectamundo, The Big Bad Blues is a more straight-forward blues-rock release. It comes out on Sept. 21. In addition to the songs penned by Gibbons, it includes four others written by blues giants Muddy Waters, Bo Diddley and Jerome Green, who's also known as Diddley’s “Maraca Man.”

Tickets to the Agora show go on sale at 10 a.m. on Tuesday.