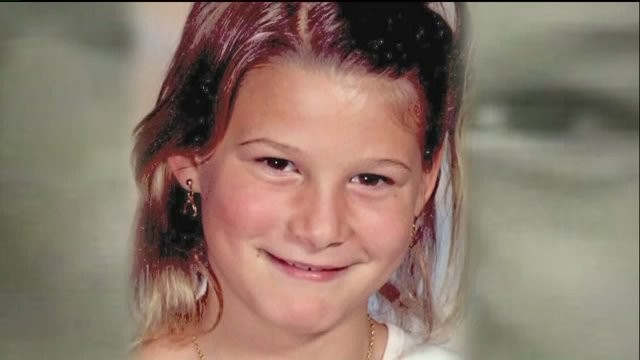 On Oct. 27, 1989, 10-year-old Amy Mihaljevic was kidnapped from the Bay Square Shopping Center in Bay Village. After an extensive missing persons search, Mihaljevic's body was found on Feb. 8, 1990 in a field off County Road 1181 in Ashland County.

Her kidnapping and subsequent murder was one of the first cases presented by John Walsh on the TV show America's Most Wanted during its first year. Nearly 30 years later, the mystery of who killed Mihaljevic remains unsolved.

Today, the first episode of a new podcast titled "Who Killed Amy Mihaljevic?" was released, documenting the crime in an attempt to educate the masses on her unsolved murder, and to possibly bring new information forward to bring her family peace and justice.

Independent Ohio reporter Bill Huffman serves as producer and host of the series. Huffman grew in Bay Village and was about Amy's age when she was kidnapped. The podcast promises to take a deep dive into the details of the case by speaking with the investigators, the reporters and those who haven't given up hope that one day we will find out who killed Amy Mihaljevic

'Who Killed Amy Mihaljevic?' is available as part of the Slo Burn Media true crime podcast network, and can be heard by clicking here.