Report Finds Ohio Wages Growing, But Not at Same Rate as in Years Past 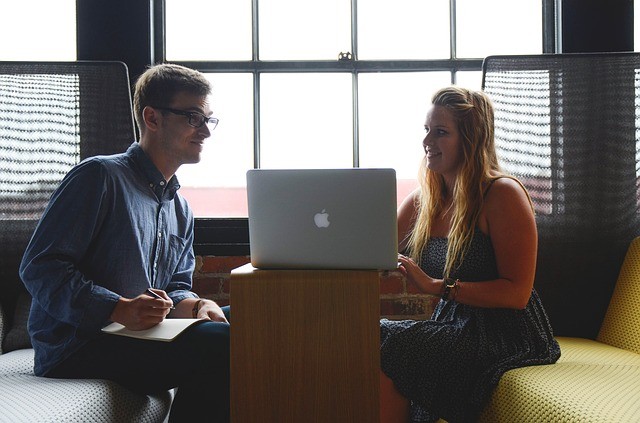 COLUMBUS, Ohio - An annual look at how workers in Ohio are faring finds their paychecks were slightly higher in 2017, but the growth in pay is not as strong as it's been in the past.

However, Amy Hanauer, the think tank's executive director, says the median wage grew 2 percent in 2017, compared with 3 percent in the past few years.

"If we can't create wage growth even when unemployment is this low, then there is something really fundamentally flawed structurally in our economy that requires a different set of policy solutions," she states.

The report also shows three of Ohio's 10 most common jobs pay less than the official poverty line for a family of three.

And while the gender wage gap is narrowing, full-time female workers still earn about $6,500 less than their male counterparts.

Hanauer notes there are a number of policy changes that would benefit Ohio workers, including expanded paid family leave and a higher minimum wage.

And at the federal level, she contends restored overtime protections could bring back stability to the work week for nearly 350,000 Ohioans.

The report also calls for reversed tax cuts at the state and federal level that only go to the wealthiest.

"Regardless of what kind of background you come from, you need good schools for your kids, you need safe child care for kids, you need clean water, and you need your children to be able to afford a higher education," she stresses. "And we're not delivering on those things because of the tax cuts."