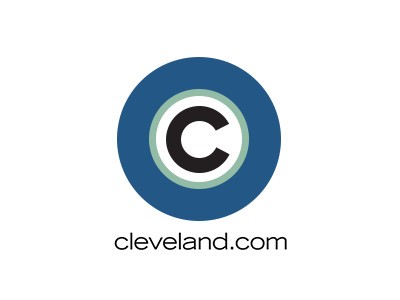 If you, like us here at Scene, follow Cleveland.com's social media feeds in search of local news and reporting and have, like us, found yourself flummoxed this year as their Twitter account largely stopped posting Cleveland.com articles and instead devolved into a useless dumping ground of stories from The Dodo, twice-daily pictures of the Cleveland skyline with insightful text like, "Isn't this photo amazing!! [rainbow emoji] [sun emoji] [heart eyes emoji]," and ghoulishly offensive and ignorant questions, all posted in a voice more at home in a chain-email than in a major media outlet, and all posted in the hopes of meeting some arbitrary and dumb quotient for AUDIENCE ENGAGEMENT, then we might have something you'll be interested in.

In a perfect world, we'd be smarter and we'd build a script that would only tweet stories from certain authors, but such is life. So yes, you'll still see all the hottest Walking Dead garbage and Best Cheddar Mashed Potato Contest summaries, but at least you'll also get the freshest local news on crime, courts, education, culture, politics, the statehouse and City Hall instead of a call out to say nasty shit to a professional athlete who happened to not have a very good Sunday kicking a football.

As a bonus, you'll forever get to bypass their recently redesigned homepage, which is pure digital diarrhea.