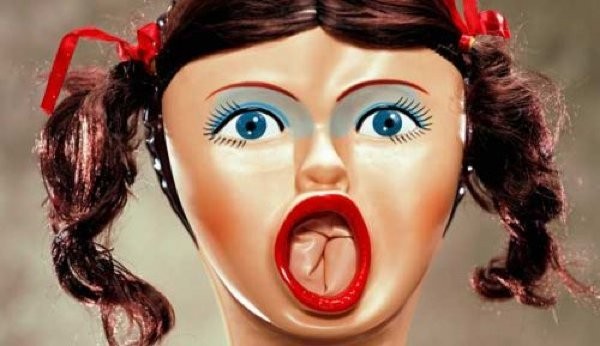 Hamilton County engineer crews working off Lick Road near the Richardson Forest Preserve called Colerain Township police on Thursday afternoon after uncovering what they believed to be a dead body.

Police responded to the scene near a Hamilton County Park and requested the presence of the county coroner's office, only to discover the dead body was just a lifelike (and life-size) sex doll, partially wrapped in a black garbage bag. To be fair, from the distance, the sex doll resembled a disposed body, The Dayton Daily News reports.

The "recreational mannequin," as police referred to it, was disposed in a difficult to reach area.

It's unknown who the doll belonged to or why it was discarded, but given the fact realistic sex dolls can cost a few thousand dollars, the previous owner must have had a pretty serious motivation to ditch it.