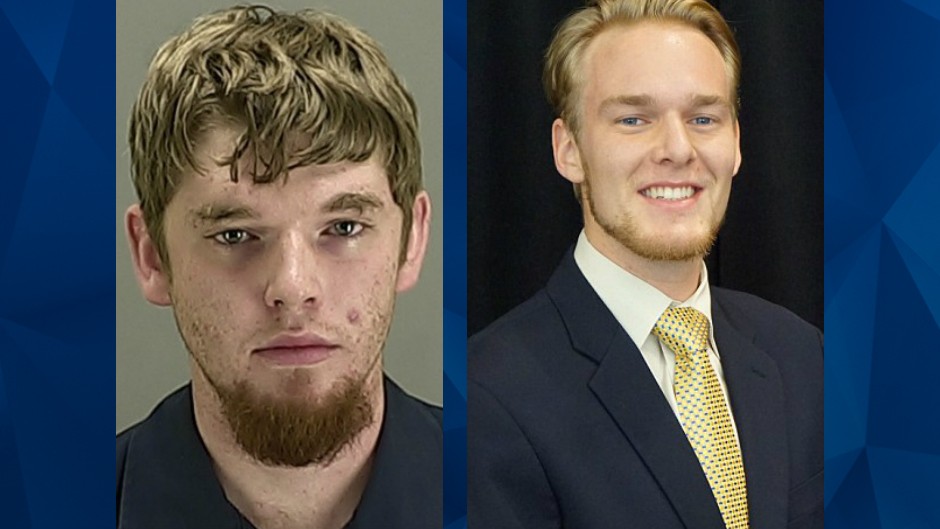 A little after midnight on Dec. 3, 2016, Kendal Scheid and his roommate, Duncan Unternaher, began arguing after the two went out to grab some Arby's. The two allegedly fought about the Arby's and escalated to deadly levels when Scheid stabbed Unternaher in the chest during the fight, leading to his eventual death two days later.

According to both Scheid and Unternaher's former roommates, the two were both extremely intoxicated when the fight broke out, but whether or not the argument was solely centered on Arby's fast-food is unknown.

Back in June, only six months into serving time, Scheid petitioned the court to request a suspension of the remainder of his sentence, instead asking for house arrest.

Prosecutor Seema Misra noted at Tuesday's hearing that most of Scheid's conversations with his family were centered on how soon he could get out of prison. Judge Rowland even commented on these conversations saying, "I'm put off by the sense of certainty that you appeared to have." Despite this, she still ruled in favor of his early release.

After the hearing, Unternaher's parents spoke with disdain to WKYC about pleading with Judge Rowlands not to release Scheid. "What standard is that to say 'someone's dead now but [Scheid] is on his best behavior,'" his father said. "We don't understand that logic of patting someone on the back for having murdered somebody because you're a role model prisoner."

According to court documents, Rowlands granted his release and ordered four years' probation, a no-contact rule on Unternaher's family and to pay court fees.