'The LAND' Before Time: Tri-C to Adopt Prehistoric Mascot 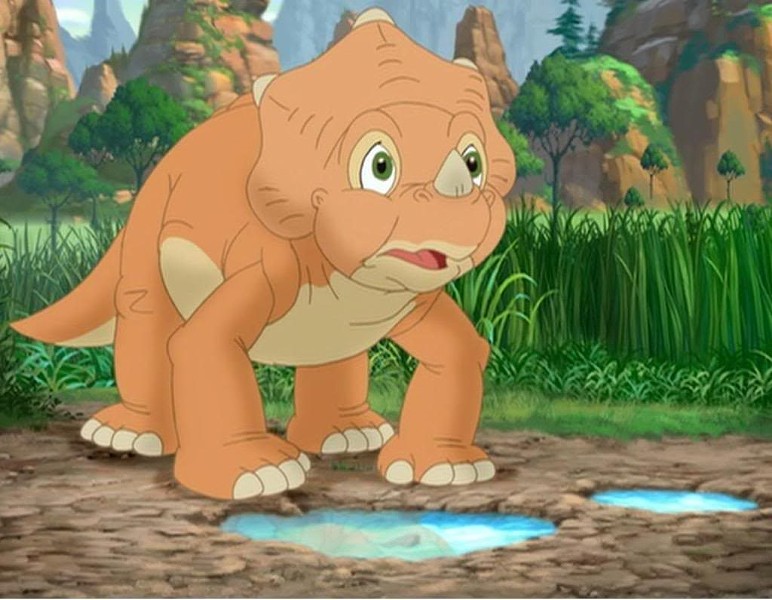 Students, staff and alumni of Cuyahoga Community College (Tri-C) have voted on "Triceratops" as the school's new mascot. In an online poll held last month, the three-horned dinosaur secured nearly 30 percent of the votes (4,000+) to beat out five other options: Jazz, Tridents, Blizzard, Coyotes and Challengers, the name Tri-C has used for years.

A design firm will now work with the university community to create a logo and mascot for athletic competition. An unveiling is expected in December.

"Triceratops seems ideally suited to represent the college," Tri-C said in a press release announcing the name. "The stout and imposing dinosaur serves as a formidable yet likable creature that will be unique among school mascots."

The Fighting Scots of Wooster and the Terriers of Hiram are solid, but still several tiers below Triceratops.

All of Tri-C's potential new names were reportedly selected for branding and design possibilities, regional tie-ins and "fit." That of course begs the question: Where on earth did "Coyotes" come from?