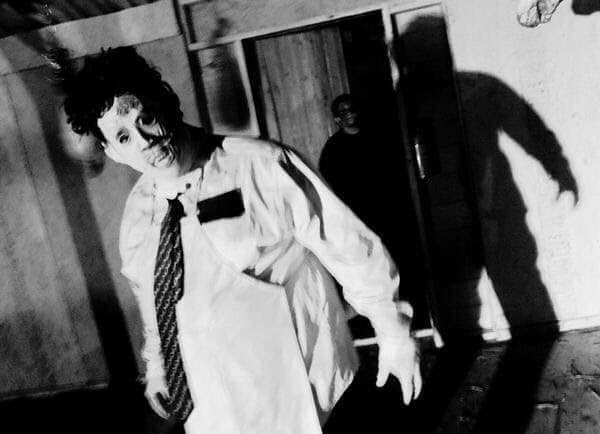 The Akron FrightFest that garnered national attention after a performer was accused of simulating rape as a means to scare guests at one of its haunted houses has now closed, six days before Halloween.

Jeremy Caudill, managing partner of Melanie Lake Inc. at Kim Tam Park, released a statement on Facebook Thursday evening saying he is “sorry to disappoint anyone who was looking forward to visiting” the Akron Fright Fest haunted houses and Kidtober Fest in the last days before Halloween.

He said, “I need to be with my family and I decided given everything going on that not opening was the wisest choice for me personally and professionally,” and also asked that people respect “my privacy and my family during a challenging personal time for all of us.”

Melanie Lake Inc.'s Facebook page also indicated that Caudill's wife, Melanie, has been admitted to hospice care after a long battle with cancer.

The actors involved in the alleged mock-rape incidents were fired, and a portion of the profits from this year's Akron FrightFest will be donated the to Rape Crisis Center of Medina and Summit Counties. Caudill released another statement saying customers were positively responding to the park after the rogue employees were terminated.

“We opened last weekend, gave people a fun and safe experience and the response from our customers was heartening,” he said.