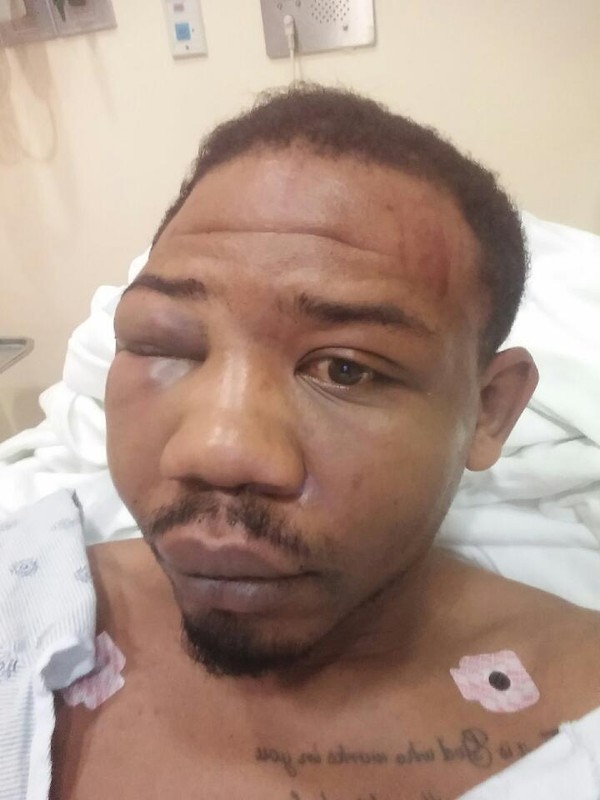 WEWS Channel 5 has published a six-month investigation into Euclid Police Department brutality, a subject with heightened local and national awareness after the Serial podcast tackled the case of Emirius Spencer, who was brutally beaten in Euclid, in its third episode.

The Channel 5 investigation examined all 273 incidents of police force from 2016 through 2018, and arrived at some striking conclusions. We encourage you to read the full report, conducted by Sarah Buduson, Samah Assad, Gretchen Lasso and Mark Ackerman, here.

Its most important conclusion was that a relatively small number of officers account for the majority of use-of-force incidents in the east side suburb. Less than 20 percent of Euclid officers are responsible for more than 80 percent of the incidents, Channel 5 found.

Officer Michael Amiott, from the Emirius Spencer case — who also violently beat a black man, Richard Hubbard III, after a traffic stop in a video that went viral — was one of 13 officers who accounted for 83 percent of the cases. (Amiott, who was fired after the Hubbard incident, was recently re-hired by Euclid Police when an arbitrator ruled in his favor.)

But Amiott, who was involved in 17 recent incidents, had only the seventh-most use-of-force reports to his name. Channel 5 found that three officers — Kyle Flagg, Daniel Ferritto and Shane Rivera — were responsible for fully 30 percent of the department's incidents between them. Kyle Flagg alone had been involved in 35 incidents, the most of any officer on the force.

The full Channel 5 report includes details of specific incidents, including the killing of Luke Stewart, and interviews with victims of Euclid Police brutality. One voiced the opinion that her conception of the police, as an institution, had been flipped on its head: “You’re taught when you’re little [that] police officers are there to help you," Melissa Highsmith told Channel 5. "But now, it’s like completely opposite."

The report is well worth a read and a share. Here's the link again.