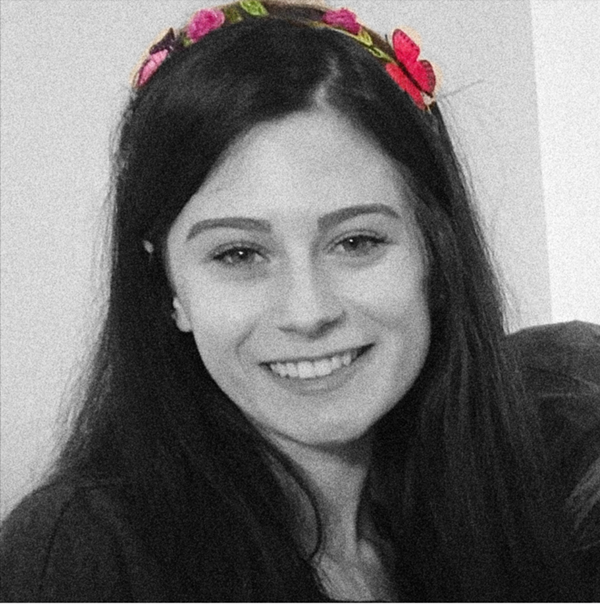 Over the past few weeks, Vince Silvestro, a local Cleveland musician, has worked to organize a benefit concert for Serena Silvestro, his first cousin who recently died of Cystic Fibrosis.

“During her short life, she uplifted countless souls with her tenacity, intelligence, service, and love, and continues to enliven and empower countless more today,” says Silvestro in a press release. “I also knew that a benefit concert would especially get the souls who had the pleasure of personally knowing Serena involved too. This way, the venue would organically capture, and collectively reminisce about the essence of Serena's youthful energy in a single night."

Silvestro reached out to Jack Conrad, the drummer in the Akron indie rock band the Waves, who agreed to help and said his band would play.

The benefit concert will feature the Waves, Racket Man, Lex & Zay and Somedaysoon and will support the Cystic Fibrosis Foundation, Our Lady of the Elms School and Phi Sigma Pi at Cleveland State University.