In Memory of Nikki Delamotte 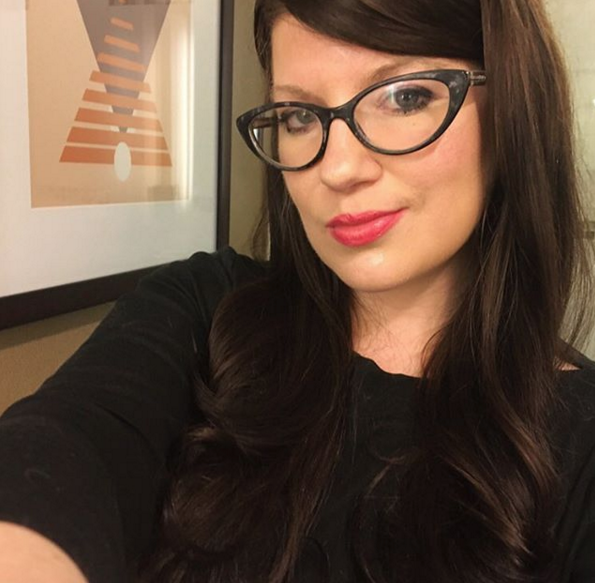 Like all of you who knew or had contact with Nikki, we're in shock at the news, as reported here by Cleveland.com, of her tragic death. We're devastated. We're angry.

To say that Nikki was special is obvious to anybody who met her or read her. What might be less obvious is the unrelenting way in which she attacked her work and made the jobs of everybody around her that much easier. She certainly had done that for me while working for two years as contributing dining editor here at Scene (and before that at Fresh Water Cleveland).

From the start, she maintained a level of professionalism well beyond her years and experience. Not only do so many aspiring writers fail to deliver on the basics, a good many of them fail to deliver at all, petering out after a few weeks or months when the bloom of a position that appeared so glamorous has faded.

The truth of the matter is that people so very often let you down. Not only did Nikki never let me down, I'm pretty certain she rarely let anybody else down.

She was curious and kind, an exceedingly talented and natural storyteller brimming with empathy that shone through in the stories that she told and in the friendships and relationships she built. She said yes, to new experiences, to new people, to new places, to new stories, to every single dog and cat, and in doing so became an intrinsic and universally beloved part of our lives. She was special, and the clearest way to confirm that was how she made everyone she came in contact with feel that way about themselves.

In 2016, she very deservedly landed a fulltime gig at Cleveland.com, which was a "chance to tell stories about so many Clevelanders that make me really proud to live here."

That pride was reciprocated.

The outpouring of condolences and grief in just the few hours since word of the tragic news spread this morning is a testament to her life, one ended far, far too soon. There are no words, at least none up to the task, to describe what has been taken from Cleveland in this senseless act of gun violence. If they existed, we'd need Nikki to find them.