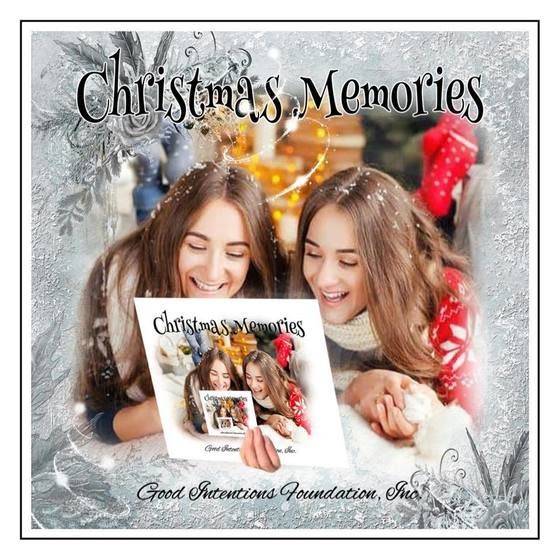 Since 2008, Parma native, Eddie Tomecko, the owner of Hinckley Township-based Audioworks Media, has raised money for local charities through his Good Intentions Foundation. The foundation has just announced plans to release a Christmas album.

“I was raised to help people," says Tomecko in a press release announcing a new benefit album and release party. "I come from a big family, and my mom and dad taught us that. My kids are my life, and they are healthy, so I thought, 'I’ve got to give something back.' Why wouldn’t I want to give back by doing what I love to do most, recording music?”

“My brother, Jon, who is also a drummer on the album, has been delivering Christmas gifts to kids at Akron Children’s Hospital on his own for 10 years,” Tomecko says. “Last year, [Good Intentions] was able to buy $1,500 worth of toys. We don’t just take them the money we raise, we go out and buy the stuff. And it’s important to them that this is all done by local artists.”

Tomecko put the record together in a 41-day period.

“It keeps getting bigger and bigger,” he says of the album. “The artists keep coming back each year and have made [Good Intentions] a part of their holiday traditions. That is why I called it Christmas Memories – each of these songs reminds me of being a kid. And it’s for kids. I can’t wait for volume 3 – I can’t wait for volume 11.”

A release party takes place at 4 p.m. on Sunday, Dec. 9, at Baron’s Hall in Parma. The $25 ticket includes food, drinks, live entertainment, 50/50 raffles. The Christmas Memories Vol. 2 album on CD or usb will be available for $20. A special two-CD package, including both Vol. 1 and Vol. 2 will be available for $30 while supplies last.

For tickets and more information, contact Good Intentions at 440-487-7783 or audioworksdigital@yahoo.com.