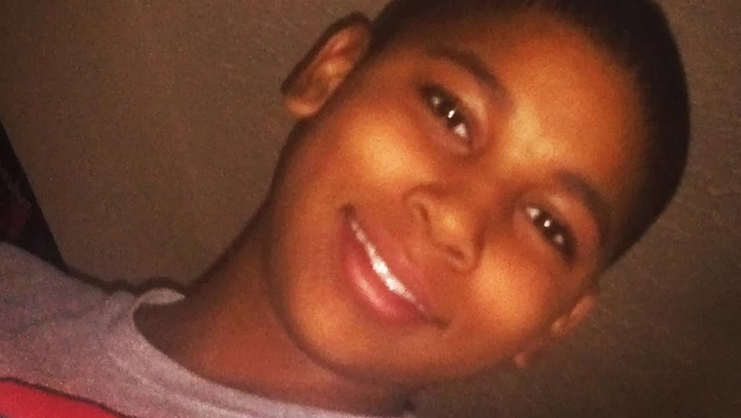 In the realm of police firings and requisite union appeals, that an arbitrator has ruled that Timothy Loehmann should remain fired (of course not for actually shooting and killing Tamir Rice but for lying on his application for the job) shouldn't come as a shocker or a surprise, but it still feels that way.

As Cleveland.com reported, arbitrator James Rimmel sided with the City of Cleveland, which said that Loehmann failed to disclose why and how his employment as a police officer with the suburb of Independence ended. Reports from that department said Loehmann was quite literally unqualified, in ability and temperament, to be an officer. Of course, he was allowed to quit that job rather than be fired.

Former union president Steve Loomis said, back in early 2017 when initial discipline was dished out to Loehmann and Frank Garmback, that he had no doubt Loehmann would get his job back. He bemoaned the fact that the city felt it needed to come up with some justification for firing Loehmann, thus digging back into his application process, despite the fact that a review committee didn't find any fault in his actions on the day he shot and killed Tamir Rice. It was politics, Loomis claimed, a political witch hunt, a byproduct of minister pressure and Frank Jackson's re-election campaign. "The vast majority of the public supports us on this," he said.

Loehmann had secured a part-time job with a small southern Ohio police department earlier this year but dropped out after news of the hiring spread.