Study Shows Life Outcome Disparities for Black and White Residents in Cleveland, One of the Most Segregated Cities in America 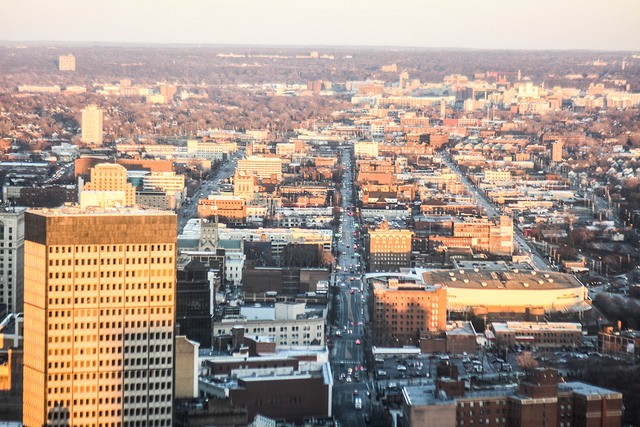 CLEVELAND, Ohio - A person's ZIP code can be a determining factor in life outcomes, and a new analysis examines the impacts of structural segregation in one of Ohio's largest cities.

With more than 388,000 residents, Cleveland is Ohio's second-most populous city. It's also ranked by Census data as one of the nation's most segregated. Data from The Center for Community Solutions reveals wide disparities between black and white residents in the areas of birth outcomes, criminal justice, income and health.

Research associate at the center Kate Warren said many other cities in the Midwest are facing similar issues.

"This is transferable when it comes to historical segregation of cities, and black populations in cities being isolated in certain areas and facing worse outcomes," Warren said. "So other cities can certainly learn from what Cleveland is experiencing."

Warren said current segregation in Cleveland is a result of decades of discriminatory policy decisions and disinvestment in areas populated primarily by African-Americans. She says racial disparities start early in life, with black children in Cleveland more likely than white children to live in poverty.

"The history of policies that favor white residents really has a long-term impact in that black residents are not afforded the same opportunities as white residents, and in many cases they don't live as long of a life," she said.

While the racial gap in high school graduation rates has narrowed in Cleveland, Warren said white residents are more likely to access higher education, which can lead to better employment opportunities. However, research shows that black workers often make less than white workers regardless of education level.