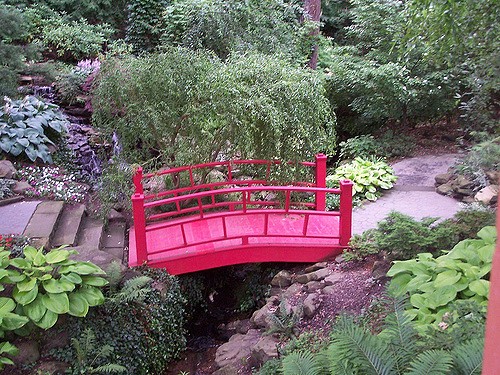 The Japanese government recently announced the appointment of its first ever honorary consul of Japan in Cleveland.

So what do Japan's honorary consuls do? Fujita will be expected to help support area Japanese residents, Japanese American companies and promote a variety of cultural events. His coverage includes 18 Northeast Ohio counties.

Fujita, among his many achievements, was mentioned in President Obama's 2012 State of the Union address for his business successes.

Find out more about the inventor/entrepreneur/immigrant/honorary consul  right here.