Rock Hall to Host a Rush Fan Day on January 19 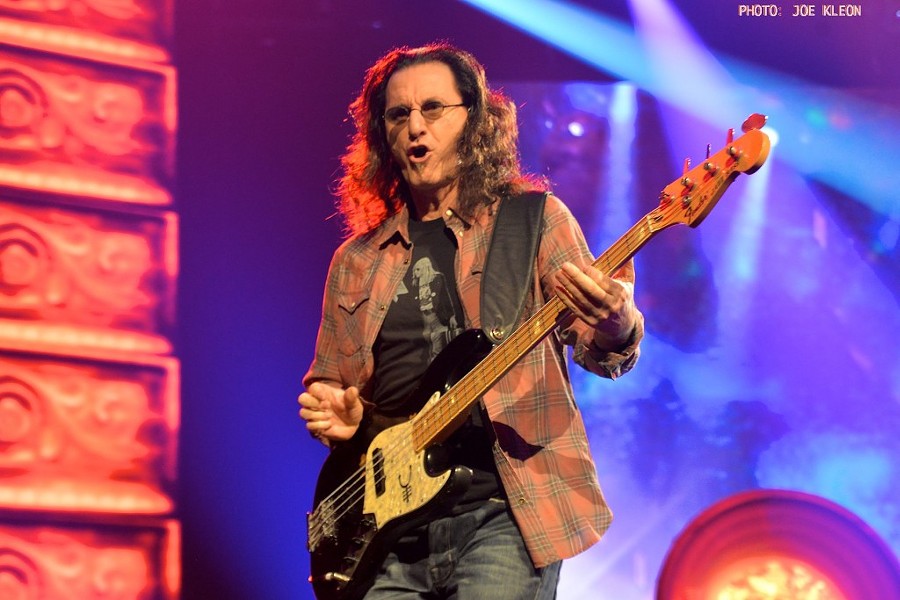 Rush singer-bassist Geddy Lee and guitarist Alex Lifeson will be on hand for a special Rush Fan Day that takes place at the Rock Hall on Saturday, Jan. 19.

Having played the bass guitar for over four decades, Lee owns hundreds of vintage bass guitars. His collection is the basis of his new book, Geddy Lee’s Big Book of Beautiful Bass.

At the event, the Rock Hall will launch a new exhibit of Lee’s basses. The event will also feature a Hall of Fame Series interview with Lee hosted by Lifeson, a book signing and a rebroadcast of Rush’s Hall of Fame Induction.