USDA says SNAP Will Be Protected During Government Shutdown, But Increased Pressure on Foodbanks Expected 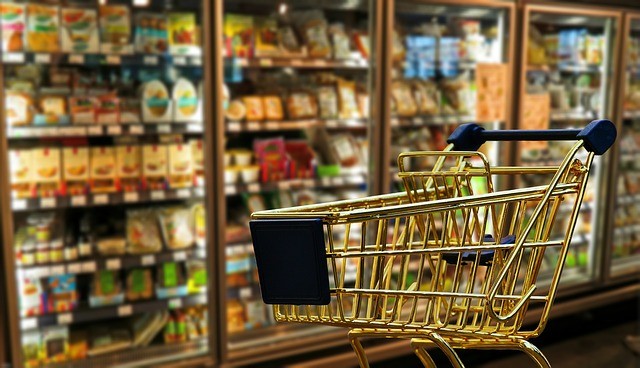 COLUMBUS, Ohio - Federal officials say fallout from the government shutdown will not impact the food security of families already living on the edge, in Ohio and other states.

There were concerns that funding for the Supplemental Nutrition Assistance Program or SNAP could dry up after January, but the USDA announced late Tuesday that it is working with states to issue February benefits earlier than usual.

However, Joree Novotny with the Ohio Association of Foodbanks says there are still thousands of federal employees who are furloughed or working without pay, which could make it difficult for them to put food on the table. She explains local food banks and food pantries will do what they can to help those in need.

"We're facing a reality that we're going to be pressured more and more to try to respond to the growing need, but that doesn't mean you shouldn't turn to us," she said. "Please don't hesitate to come and ask for help if you need it."

The U.S. Department of Agriculture also said other nutrition assistance programs, including the Commodity Supplemental Food Program for seniors and the Women, Infants and Children program or WIC ("wick") will have sufficient funding to continue operations.

Novotny noted that hunger-fighting groups will still be stretched to continue to distribute food for programs such as school meals and emergency food assistance that are federally reimbursed.

"Our food banks will be facing a challenge," she said, "in that, at some point, we may have to deal with the fact that we will have to continue to distribute foods that we receive, without receiving any funding from the federal government to offset our costs related to storing that food and transporting it."

During past federal shutdowns, Novotny said, there was a lot of misinformation, which can have a chilling effect on assistance programs.

"A lot of folks were living in fear of what or what may not happen, thought that the shutdown was affecting programs that it wasn't actually," she said. "And there's not a lot of folks in the federal government who are able to go to work right now and get accurate information out."

Meanwhile, the White House this week eased fears about delayed income-tax returns by directing the Internal Revenue Service to process refunds during the federal shutdown. Novotny said it's a bit of relief for lower-income working families who rely on tax refunds and credits.