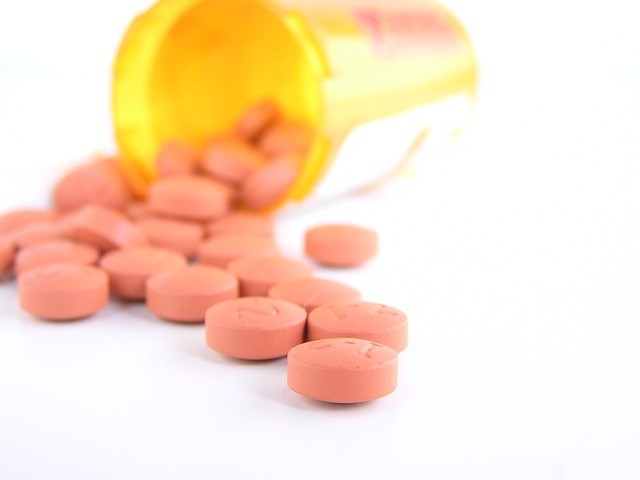 COLUMBUS, Ohio - The opioid epidemic is hitting closer to home than some Ohioans might realize. According to the National Safety Council, the odds of dying from an opioid overdose are, for the first time, greater than the odds of dying in a car accident.

The odds of dying from an opioid overdose are 1-in-96, compared with 1-in-103 for motor vehicle deaths. Manager of Statistics for the council, Ken Kolosh, said while more people are aware of the opioid epidemic, most don't consider it to be a problem that affects them personally.

"When the National Safety Council does public-opinion poll research, we see only a little less than a quarter of people think that this is a significant issue to their family and their own health and well-being," Kolosh said.

Kolosh noted that opioid overdose is a very specific poisoning, with lifetime odds of death that are much greater than the risk of death from falls, gunshot wounds, drowning or fire. Ohio is among the top five states with the highest rates of opioid-related overdose deaths, with more than 3,600 in 2016.

Nationally, there were nearly 170,000 preventable-injury deaths in 2017 - a 5 percent increase from 2016. Kolosh said the data is not intended to scare people, but rather to help illustrate risks faced on a day-to-day basis.

"The everyday risks we face either by getting in the car to commute to work or the drugs that may be in your medicine cabinet pose a much more significant risk than the headline news of a plane crash or a train crash or a lightning strike," he said.

He added that preventable deaths and injuries often are considered "accidents," when in reality, a person's odds of dying are affected by the choices they make.

"We can make smarter decisions throughout our lives. We can buckle up when we're in a car. We can not drink and drive. We don't have to speed," Kolosh said. "In addition, when we are in a doctor and we need pain relief, we can request non-opioid pain-relief treatment."

More than 100 people in the U.S. die every day from opioid drugs.