Ladysmith Black Mambazo to Perform at Trinity Cathedral in February 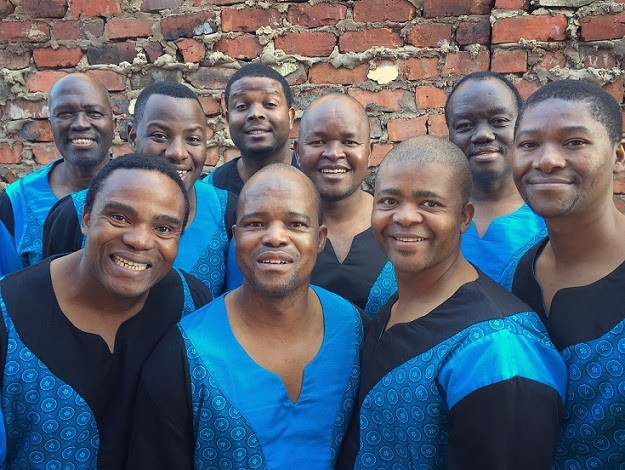 A few years ago, the locally based Elevation Group, producers of the LaureLive music festival at Laurel School's Butler Campus, conceived and created the Cathedral Concert series that takes place at Trinity Cathedral.

Now, the Elevation Group has just announced that Ladysmith Black Mambazo, one of the most successful singing groups from South Africa, will perform at the church. The group has worked with acts such as Paul Simon, Stevie Wonder, Dolly Parton, Sarah McLachlan, Josh Groban, Emmylou Harris, Melissa Etheridge and many others.