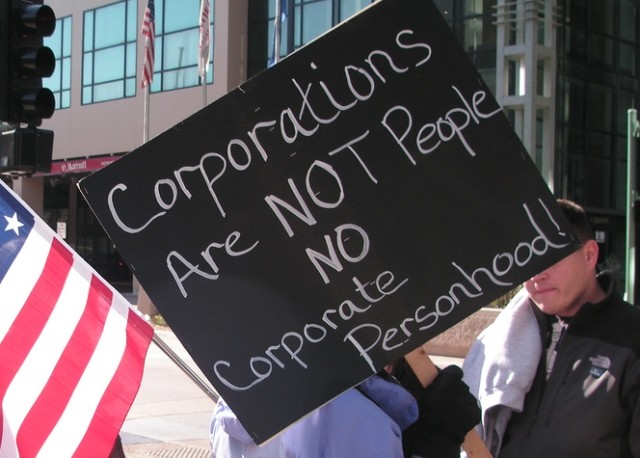 COLUMBUS, Ohio - This week marks the ninth anniversary of the landmark Citizens United Supreme Court decision, which critics say prompted a flood of anonymous "dark money" into political campaigns. But some see hope in a new package of reforms.

The new Democratic leadership in the U.S. House of Representatives chose the For the People Act as the first piece of legislation the body would take up and pass. Managing Director of Progress Ohio, Tyler Dillon, said the legislation aims to fix the campaign-finance system, strengthen ethics laws and empower voters.

"When we're talking about campaign finance, what's legal isn't ethical," Dillon said. "A lot of politicians who rely on wealthy donors skirt the rules quite a bit. So by passing legislation like this, we shift the entire power dynamic away from mega-donors and towards voters."

The Citizens United ruling, citing previous rulings, held that political spending is a form of protected speech under the First Amendment, and said the government cannot limit corporations from spending money to influence election outcomes.

The For the People Act looks unlikely to pass in the Republican-controlled Senate, and even less likely to receive the signature of President Donald Trump. But Adam Smith, strategic partnership director with the group End Citizens United, said it's a once-in-a-generation, anti-corruption package - in part because of its campaign-finance rules.

"Things like requiring dark-money groups to disclose their donors, matching small donations with public funds - empowering those small donors," Smith said. "And it also restructures the Federal Election Commission, so that there's really enforcement and accountability for people who break campaign-finance laws."

The For the People Act also includes provisions to make it easier to vote and to prevent voter suppression. And it tightens ethics rules for officeholders, requiring presidential candidates to release their tax returns and forbidding members of Congress from serving on corporate boards.