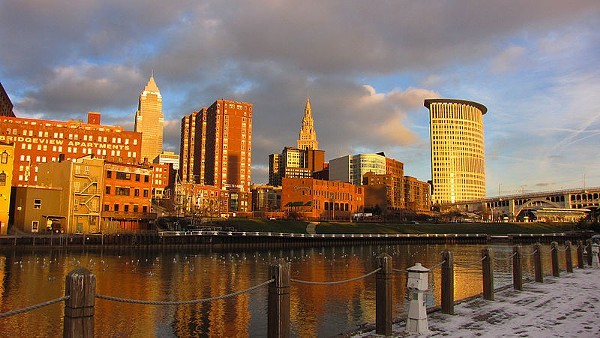 According to a study by STR, Cleveland last year saw its highest hotel occupancy rates since 2016 when the city welcomed the RNC and four new hotels.

This rise in hotel occupancy in 2018 can be credited to a variety of factors, like the Yayoi Kusama: Infinity Mirrors exhibit and FRONT International: Cleveland Triennial, the NBA playoffs and convention center events that have drawn hotel bookings.

“The goal of the downtown convention center is to attract people to stay overnight,” David Sangree, a hotel consultant, told Cleveland.com. “They are doing a better job of that.”