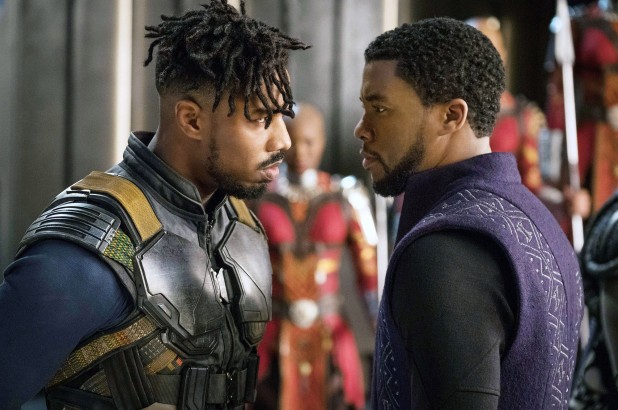 The newly-anointed Oscar nominee Black Panther may have roared into theaters last February, but next month audiences are getting another opportunity to watch the film (this time for free) on the big screen in honor of Black History Month.

Since its release last year, the superhero movie has broken all sorts of records and is Marvel's most profitable film in the U.S. ever.

AMC Theatres are only offering the deal at four of its Ohio locations. Catch the nearest free showings at AMC Classic Theatre in Solon Feb. 1-7, where there will be viewings at 4 p.m. and 7 p.m. Find tickets right here.

Read our review of the film from last year right here. For those who aren't able to score theater tickets, the film is on Netflix and DVD.