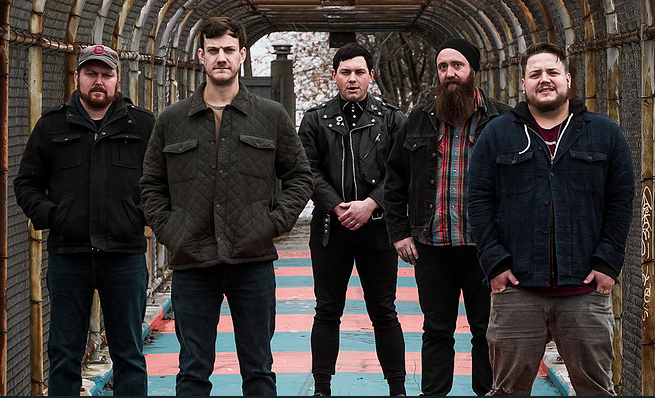 Next week, it returns with another full-length, The Dream Passes. The disc features the same kind of intensely intricate post-rock instrumentals that can be found on previous efforts.

Produced by Dave Piatek, mixed by Kurt Ballou and mastered by Magnus Lindberg, The Dream Passes aims to be “both challenging and deeply rewarding for the thoughtful, involved listener, the one that has moved beyond the frivolous music-as-accessory and is longing for music-as-statement,” as it’s put in a press release.

The album arrives on Friday, Feb. 8, and the band plays a release party with Pillars, Two Hand Fools and Brain Cave at 8 p.m. on Saturday, Feb. 9, at Mahall’s 20 Lanes in Lakewood. Tickets are $10.