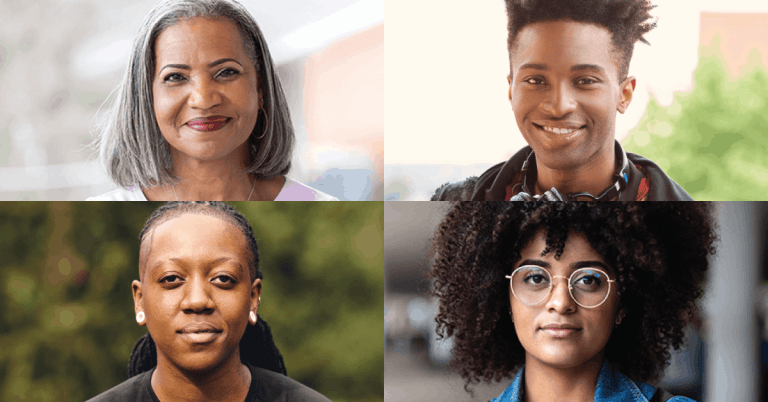 After the recent documentary on singer R. Kelly’s alleged sexual assaults The Cleveland Rape Crisis Center wants the conversation around sexual violence to continue. So the organization is sponsoring, “Surviving R. Kelly & Beyond: Sexual Assault in the African American Community.”

Organizer Teresa Stafford makes one thing clear: panelists won’t linger on the performer. Instead they’ll talk about attitudes and stereotypes enabling his exploitation of African-American girls and women. The panel discussion will also explore how those stereotypes discourage young African American women from reporting sexual violence and assault, says Stafford, the chief advocacy officer for the Cleveland Rape Crisis Center.

“(Kelly’s) basically been able to, for the last 20 years, abuse and take advantage of young black women,” says Stafford.

Accusations about Kelly date to the 1990s. Outlets like the Chicago Sun Times, the Washington Post and Buzzfeed have investigated him for years. But the documentary produced by Dream Hampton put the charges out front. Within weeks after the six-part series had aired, Kelly was quietly dropped by his record company. Radio stations across the country are being pressured to drop his songs from their playlists by activists belonging to the organization Mute R. Kelly.

Kelly’s defenders have blamed the girls and women. In 2008, he was acquitted of child pornography for a tape showing him having sex with a 14-year-old girl. In the 2019 documentary, juror John Petrean said witnesses against Kelly weren’t credible because of their mannerisms and attire.

“We see that there’s a lack of response when it comes to investigating these cases because of the victim-blaming that takes place in our society,” she says.
Event panelists include Imani Capri, a speaker, radio host, and spokesperson for the soon-to-be-launched Cleveland chapter of Mute R Kelly. Capri will share her story of surviving sexual assault and successfully prosecuting her assailant. But she says she understands the risk women of color take when reporting sexual violence.

“Even today, it’s still a challenge for women of color to feel comfortable and confident to tell their stories without as much victim-blaming or shaming,” she says.

“Surviving R Kelly and Beyond: Sexual Assault in the African American Community” will be held on Wednesday, Feb. 13 from 6 to 8 p.m. in the Ford Room of the Jerry Sue Thornton Center on Tri-C’s Metro Campus. The event is free, but registration is requested.