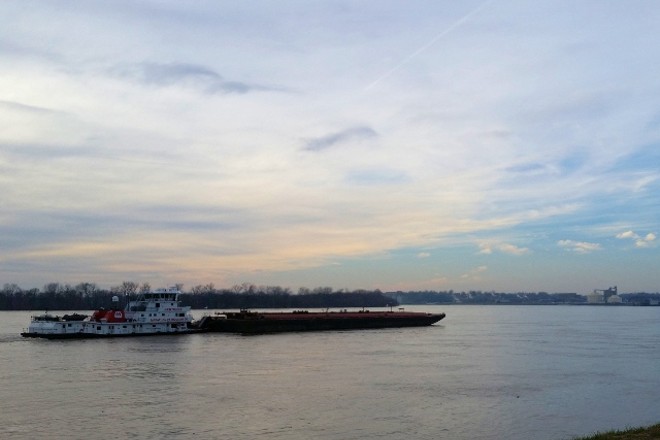 COLUMBUS, Ohio - A long-awaited vote is expected this week on the future of water-quality standards for the Ohio River.

The Ohio River Valley Water Sanitation Commission is reconsidering its role in setting limits on pollution discharges in the river. The agency has been around for nearly 60 years, made up of commissioners from eight states, including Ohio. With the Environmental Protection Agency and states setting their own standards, the argument is that ORSANCO could focus its efforts on monitoring and spill response.

Mary Agularia of Cincinnati, a member of the coordinating committee for the Ohio Poor People's Campaign (A National Call for Revival), said that would result in a patchwork of weaker standards among states.

"There's several pollutants that the eight states do not monitor that the ORSANCO commission does monitor, and those are some of the worst carcinogens," she said. "There's been so much polluting by the industries that we have to have someone to hold them accountable."

Amid federal efforts to weaken clean-water protections, Agularia said this is no time for ORSANCO to shed its duties. The commission is to meet Thursday in Covington, Ky., and could decide on another proposal that would strengthen the standards and ensure they are consistently enforced by states. An initial vote was expected in October, but postponed for further review after a flurry of public comments in opposition.

The Ohio River consistently is ranked as the most polluted in the country, with an estimated 30 million pounds of toxic chemicals illegally dumped into its waters each year. While several chambers of commerce and manufacturing groups support dropping the standards, Agularia noted that there is business opposition, including from the Ohio Craft Brewers Association.

"There's 5 million people that rely on their drinking water from the Ohio River," she said, "and just imagine if you were in business trying to use that water to sell your beer and you can't, because it's become so polluted. So, this affects everybody."

As vice chair of the Environmental Justice Committee with the Democratic Socialists of America in Cincinnati, Eira Tansey said she believes some of ORSANCO's members aren't acting in the river's best interests.

"Many of them have ties to industry that often put many pollutants into the Ohio River," she said. "So, it seems to me that they are more interested in representing the interests of industry than they are in protecting health and safety for all users of the Ohio River."

More than 7 million Ohioans live within the Ohio River Basin.