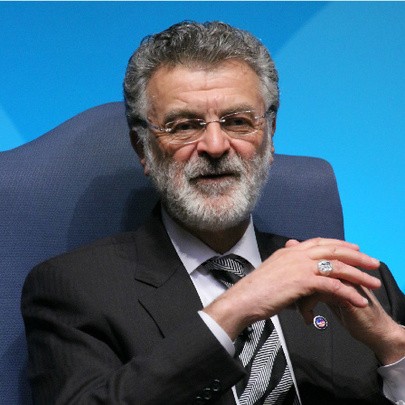 Organizers with Black Lives Matter in Cuyahoga County have announced that they are suspending an effort to recall Mayor Frank Jackson due to insufficient support.

"The still-popular mayor will, unfortunately, continue in his role as Pied Piper, leading the Black community into incrementally deeper states of socioeconomic oppression," said organizer Jeff Mixon, in a prepared statement.

Mixon said the two most "disturbing" aspects of his outreach efforts were that black residents believe Jackson's failings as mayor, including the ongoing poverty in many of the city's neighborhoods, are the results of "family-related blackmail." Many of them also believe that the Mayor's poor performance, and the negative coverage of it, should be seen as an opportunity to "rally around [him] rather than remove him from office."

Mixon told Scene in a phone conversation that Jackson will remain popular in the black community "no matter what."

"Honestly, unless we see a videotape of him choking a black woman, the black community will stand by him," Mixon said. "Even that, he might be able to explain away. It's just like Do the Right Thing. We want to see black faces. Jackson is a polite guy, well-spoken, and the black community doesn't connect him with the tragedies all over the city."

Mixon said, in fact, that he had a member of his organization quit because she was such a fan of Jackson's. The Mayor had come to CMHA and taken a photo with her, Mixon said, and she thought of the Mayor as a friend.

Black Lives Matter in Cuyahoga County will now shift its focus to supporting ward-based organizers who are exploring the possibility of recalling poor-performing council members. Mixon also said that the group would re-evaluate an Armond Budish recall effort in May or June, presumably after more information about the county corruption investigation has been made public. (County Executive Budish's offices were raided yesterday by the FBI and the Ohio Bureau of Criminal Investigation.)

Mixon told Scene that Black Lives Matter in Cuyahoga County has not yet considered backing candidates in the 2021 municipal elections. For now, Mixon is most excited about CLASH and the prospect of taking that group's lead-safe ordinance to Cleveland voters.