Anderson .Paak & the Free Nationals to Perform at Jacobs Pavilion at Nautica in May 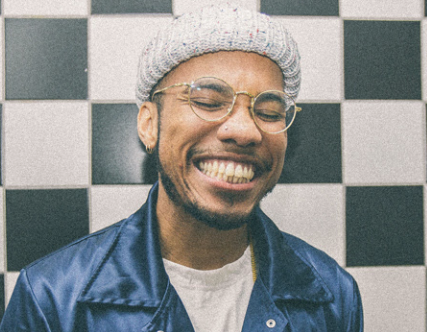 The Grammy-winning act Anderson .Paak & the Free Nationals have just announced tour dates in support of their forthcoming new album, Ventura. The group comes to Jacobs Pavilion at Nautica on May 20. Earl Sweatshirt and Thundercat will open the show.

Executive produced by Dr. Dre, the album was recorded at the same time as his most recent album, Oxnard.

"Growing up in Oxnard [CA] gave me the grit and the church to find this voice of mine," says Paak in a press release. "[In Ventura, CA], I went further and found my depth. The duality of each place inspired me greatly and from that I made two albums at the exact same time but held one back because that would have been too many songs to perform live for you all! I like ending things on an even number so welcome to Ventura."

Each online ticket purchased will include a CD or digital copy of the new album.

Additionally, a limited number of LaneOne Premium VIP Packages will also be available.