Social Work Month: Protecting Those Who Protect Others 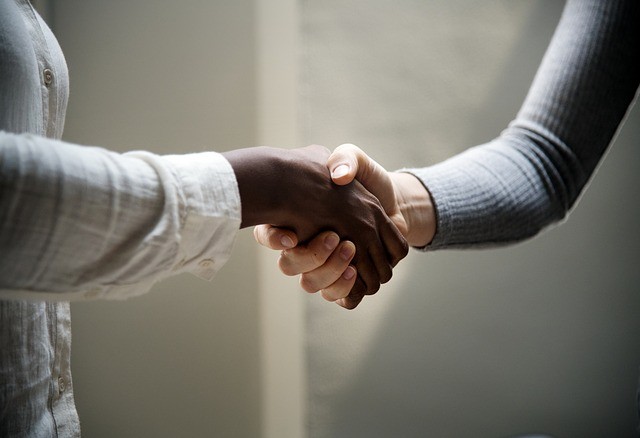 COLUMBUS, Ohio - Those who provide comfort and protection for Ohioans in crisis say they need more support in their efforts.

Danielle Smith, executive director of the National Association of Social Workers in Ohio, says social workers are often unrecognized and under compensated for their work.

And she maintains government funding is inadequate for the increasing number of caseloads.

"Ohio is one of the worst states in the country for state funding for child protective service agencies," she states. "So that leads to sending one person to do a site visit instead of two like you would do in the past. The government and what it funds is vitally important to social work and to our safety."

Angelo McClain, the CEO of the National Association of Social Workers, notes social workers are the largest providers of mental health services and also on the front lines of the opioid crisis.

"Social workers are providing the mental health and substance abuse services and also child protective services for those families as well," he points out. "This one social problem has a ripple effect and social workers are front and center on helping address those issues."

Despite expected growth in social work professions in coming years, Smith says there is still a very high turnover rate.

She explains it can be dangerous work, and about one-third of social workers have been assaulted.

"Some social workers are seeing clients and their families really at their worst and their most vulnerable," she explains. "They're often in crisis and, at times, when they're not able to think as clearly as other times. So there is a risk from clients, their families and really kind of the environments they're in."

Congress is considering measures to better support the profession, including HR 1289 that would offer resources to recruit more social workers and HR 1309, which calls for workplace violence prevention plans at social service agencies.