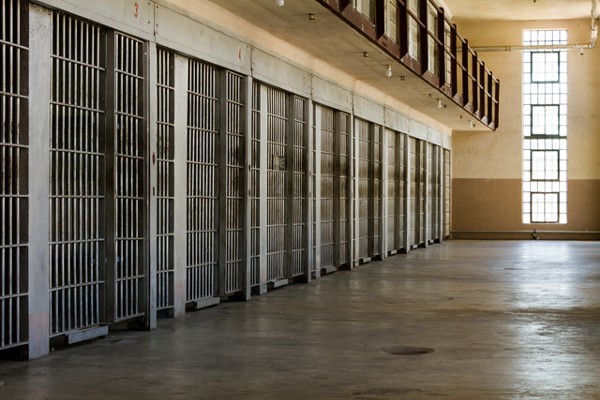 He previously delayed the execution of Warren Henness for the same reason. The next three — Cleveland Jackson, Kareem Jackson, and Gregory Lott — will also be tabled for now as Ohio seeks lethal drugs that would not cause "severe pain and needless suffering."

Background from our January report:

Following the troubled execution of Dennis McGuire in 2017, Ohio began using a new three-drug method. Under that protocol, the drug midazolam is first administered as a sedative. Then, the execution team injects the condemned with a powerful paralytic drug before giving a final dose of potassium chloride to stop the person’s heart.

Critics of midazolam say it doesn’t sedate inmates fully, leading to horrible suffering. The two other drugs Ohio will use to execute prisoners cause excruciating pain as they kill if a person is conscious. Further, some medical experts say the 500 ml. dose of midazolam administered can itself cause a sensation similar to drowning or of fire in the veins, causing panic and pain.

Prior to the state resuming executions by putting convicted killer Ronald Phillips to death in 2017, some drug experts asked Ohio not to use midazolam. On July 24 that year, 15 pharmacology professors from universities across the U.S. filed an amicus brief with the Supreme Court in connection with the Phillips case requesting that the use of the sedative in executions be halted. The brief highlights the “national importance” of the case when it comes to lethal injections.

“In sum, midazolam’s mechanism of action makes it unsuitable as the first drug in the State of Ohio’s three-drug lethal injection protocol because it is incapable of inducing unconsciousness and cannot prevent the infliction of severe pain,” the filing reads. “The record of midazolam-protocol executions is profoundly troubling.”