W. Kamau Bell to Speak at the Cleveland Museum of Natural History 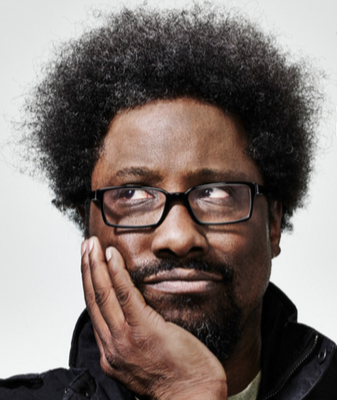 A sociopolitical comedian who’s the host of the CNN original series United Shades of America, W. Kamau Bell has received a number of accolades during the course of his career. Notably, in 2017, he won an Emmy for Outstanding Unstructured Reality Program.

Bell will come to Cleveland later this month to perform his comedy routine the W. Kamau Bell Curve: Ending Racism in About an Hour.

Part of the PNC Fairfax Connection’s monthly speaker series, the event takes place at 6 p.m. on Wednesday, March 27, at the Cleveland Museum of Natural History. It’s a free event, but RSVPs are required. Guests must register by calling 216-391-4677.