Norm Macdonald Brings a Standup Show to Cleveland This Fall 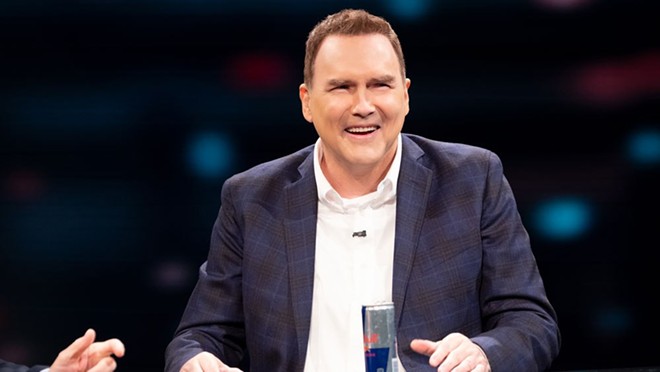 The Canadian comic, known for his deadpan delivery and long meandering stories, only has a handful of standup shows planned throughout America this year, including a one-night performance at Cleveland's Masonic Temple.

Along with his 10-episode show run on Netflix, he also released a standup special on the platform last year titled Norm Macdonald: Hitler's Dog, Gossip & Trickery. He was last sceen in Northeast Ohio, performing at Hard Rock Live in spring 2017.