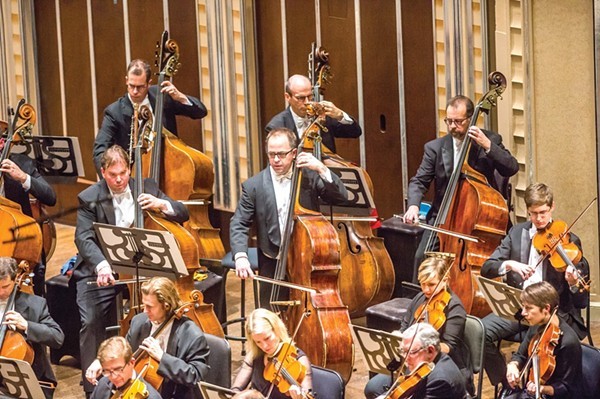 After recently announcing its summer Blossom Music Center schedule, the Cleveland Orchestra has just released its list of concerts planned for the 2019-2020 season at Severance Hall — and the numbers are stacked.

The new season, its 102nd, includes 76 concerts with 15 conductors and 28 soloists over the course of 26 weeks. Performances include old standbys, like Beethoven symphonies and Dvorak's "New World Symphony," but also newly commissioned works, orchestra premieres (including the Alban Berg opera LuLu in May 2020) and more inclusion of women and minority composers.

As always, the orchestra continues its efforts to reach new audiences. Anyone under 18 can attend a Severance Hall concert for free, when accompanied by a paying adult.

Over the last year the Orchestra has ridden a roller coaster of headlines, from the New York Times saying 'Cleveland Orchestra may (quietly) be America's best,' to the Washington Post's article on (now-fired) concertmaster William Preucil's misconduct. With this new season, the orchestra starts fresh once more.